The tour of the South Valley of Cusco begins with the pick up from your hotel at 08:00 am.

First we will go to the Archaeological Center of Tipon, one of the most important places in Cusco where the Incas worshiped Water, which was the most sacred element for the Tahuantinsuyo, this place houses a set of canals, aqueducts and agricultural terraces that were displayed of the impressive hydraulic engineering that the Incas managed, highlighting that despite time these constructions remain intact and in operation.

Then we will visit the Archaeological Park of Pikillaqta, where we will make a guided visit to this great urban center corresponding to the Pre Inca time of the Pikillacta Wari, having as evidence different constructions such as squares, Qolqas (food deposits), kanchas or houses, temples, long streets and narrow. A few meters from the area, we can also see a small site known as Rumiqolqa, which functioned as a checkpoint for travelers who passed through the place, here we can distinguish the type of architecture that each culture made.

Continuing with the tour, we will arrive at the town of Andhuaylillas, a beautiful place that is characterized by maintaining colonial buildings dating from the 16th century, here we will visit the Temple of Andahuaylillas considered as the “Sistine Chapel of America”, this temple is quite simple and modest for the outer part; but once inside we can see the wonderful decorated interior; since it keeps canvases of the Cusco school, sculptures and high quality works of art. Pikillacta Wari

Returning to the city of Cusco we will pass through the town of Saylla, here you can enjoy traditional Cusco food. Finally we will take you to your hotel

Canals, reservoirs, aqueducts were at Pikillaqta along with terraces and cultivated fields. Pikillaqta economically controlled the area through agriculture.

There was a hydraulic network in Pikillaqta that led through canals and agriculture fields to help the people. Water for irrigation was brought in mainly by the rainfall, which leads to the hydraulic system. August through December there was hardly any rain and the artificial irrigation system was used. December through January there was plenty of rain and artificial irrigation was not used much. May through June was the harvest season and irrigation was used when it was needed. Canals were built of stone and were connected to the Lucre River and Chelke stream. There are over 48 thousand meters of canal in the system with canal A and Canal B being the longest and connected to Pikillaqta.

These feats of hydro-engineering supported crop production and provided the people with water. In one unit of the trash middens two grinding stones were found and these were rare finds because of the scarcity surface evidence.

Middens of Pikillaqta contain over 5000 bones, most of which belonged to camelids, guinea pigs, and other small rodents. McEwan posited these were primary sources of sustenance along with maize. Projectile points were also found in the middens—possibly used to kill and prepare the animals with which they were burie 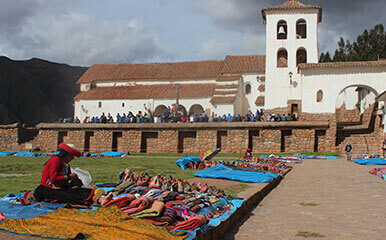 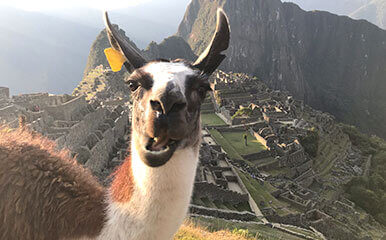 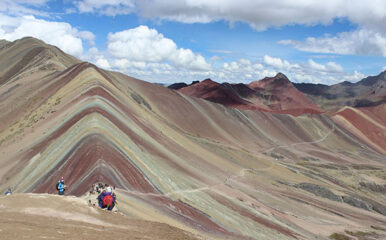 ANDEAN EXPERIENCE IN THE MOUNTAIN OF COLORS “VINICUNCA” 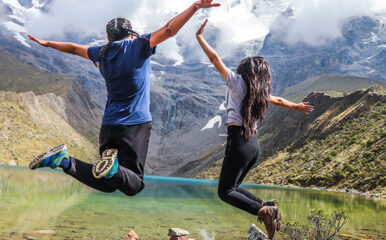 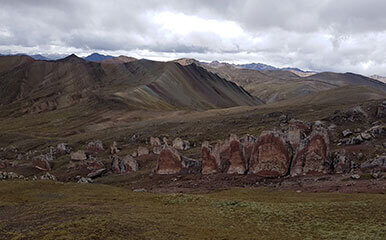 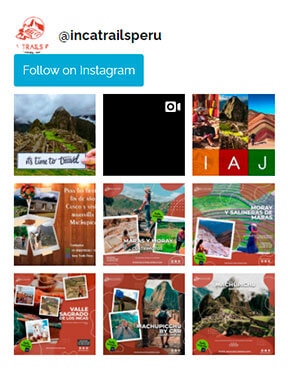 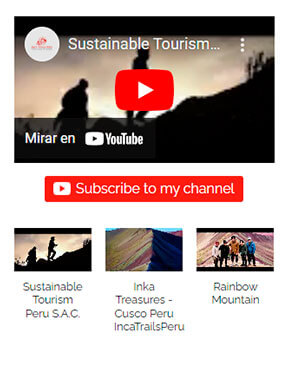